If the Federal Reserve lowers interest rates a second time later in the year, they reduce their ammunition again. If we do go into a recession in the future, they will have less tools to fight the recession problems. 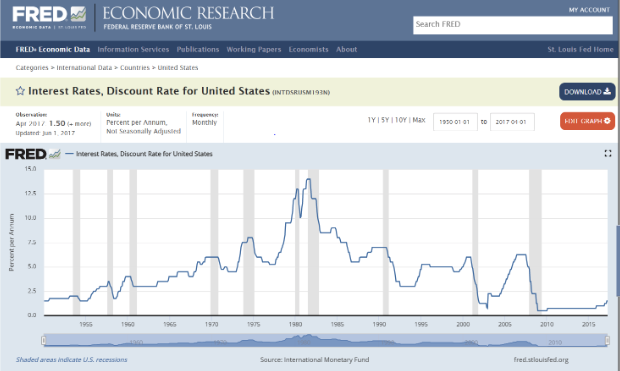 No one knows when a recession will occur. The only things we can do is analyze data from past recessions and anticipate or prepare incase a recession happens again.

With this recent interest rate cut many analysts now say a recession is not in the near future. We will watch to see if the rate cut helps avoid a recession.

The second way the Federal Reserve will stimulate the economy is to print more money and then buy things like treasury bonds or mortgage backed securities. In the previous recession this was not as effective as the Federal Reserved hoped it would be and consequently they had QE1, QE2, QE3 and more. Stay tuned.