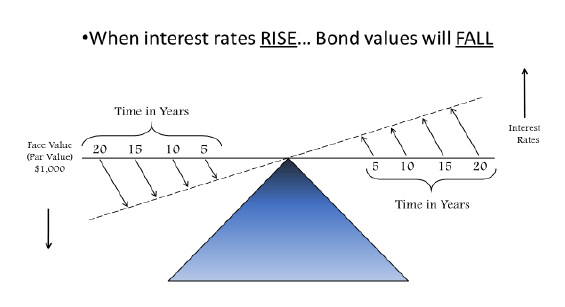 The long-term bull market in bonds may be coming to an end. This does not mean an investor should abandon owning bonds, rather, it is important investors understand ways to protect themselves by making adjustment to the types of bonds they own. Several things to consider when interest rates are rising: (1) own bonds with higher coupon rates (2) own shorter duration bonds (3) consider floating rate funds and (4) diversify against rising interest rates in the U.S. buy owning global bonds.